Kale Cultivation, From Planting To Growing To Harvesting.

Have you ever been given the advice to "eat your greens?" One of the healthiest and most nutrient-dense greens you can cultivate is kale. In addition to having a delicious flavor, it is chock full of beneficial antioxidants and vitamins. Kale is a tough crop that thrives during the cool seasons, namely spring and fall. It can withstand low temperatures and even snowfall without being damaged. Acquire the knowledge necessary to plant, tend, and harvest kale. Kale is a tough, resilient, and non-heading green that can withstand freezing temperatures. It is one of the members of the brassica family that has the least difficult cultivation requirements (which includes cabbage, broccoli, brussels sprouts, and other common cole crops.)

The first year that kale is grown, the plant develops leaves. The next year, or sometimes even later in the first year, the plant will form a flower stalk. Kale is a plant that lives for two years. The stalk produces flowers, which are followed by seeds. Once the seeds have reached maturity, the plant will pass away.

Think beyond the kale you find in grocery stores; if you grow your own seed, you have access to a wide variety of kale varieties with a wide range of flavors and textures, such as mild, almost salad-like greens, sweet 'Red Russian' kales, or the nutty and sometimes peppery flavors of Italian kales, or handsome 'Cavalo Nero' or Tuscan kale, also called dinosaur kale because of its texture.

Kale is not only delicious but also very good for you because it comes in such a wide variety of colors and textures, ranging from bright green to dark purple, crunchy leaves to crinkled beauty, and everything in between. Kale is a superfood that has a lot of health benefits. Especially in the fall, you may take advantage of the ornamental value it offers by planting it in typical garden beds or containers.

If you want to have a truly big harvest of health-boosting leaves, despite the ease with which they can be grown, there are a few critical things that must be done correctly. Continue reading for more information on how to cultivate kale. Although it prefers full light and good, well-drained soil, kale can grow in dappled shade as well. The leaves of kale grown in the full sun develop more quickly and are more sensitive. Before you plant anything, work a lot of compost into the ground, and if your soil isn't particularly rich, boost its fertility by working nitrogen-rich amendments like blood meal, cottonseed meal, or composted manure into the ground before you plant anything. Compost is a very excellent source of nutrients for plants.

When Should Kale Be Planted?

When kale plants are allowed to develop quickly and mature either before the heat of summer (before temperatures above 75°F/24C) or after fall frosts have occurred, the vegetable has the best flavor. Temperatures as low as 25 degrees Fahrenheit (-4 degrees Celsius) do not cause significant harm to young plants. Plants that have reached their full maturity are exceptionally hardy and may survive in extremely low temperatures. However, higher temperatures will result in a slower growth rate and a flavor that is harsher. How To Start A Kale Garden How To Keep Kale In Storage

Keep kale in the refrigerator in an open plastic bag, just like you would do with other leafy greens. It should be edible for around one week.

Insects And Diseases That Affect Kale Additionally, the delicate leaves can be consumed raw in the form of salads or smoothies. You may cut the larger leaves and prepare them like spinach, but before you steam or stir-fry them, you need to make sure the tough ribs are removed. In omelets, casseroles, and quesadillas, kale can also be used instead of spinach in place of spinach. Enjoy our greatest kale dishes.

Because it is so crisp and dry, kale can be off-putting to some people. It might sound strange, but massaging kale is a terrific method to bring out its natural flavor and aroma. 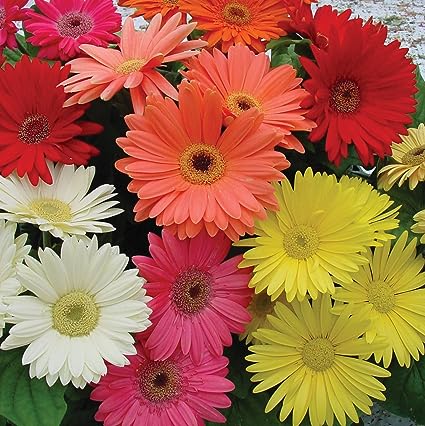 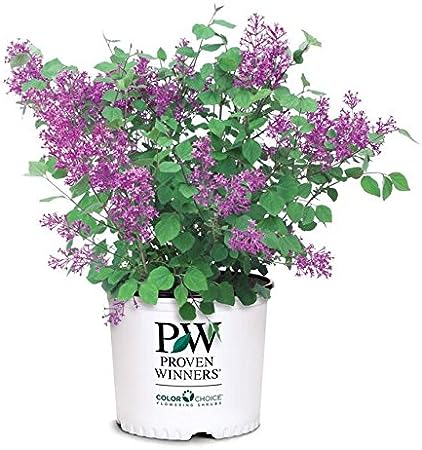